Mr. Jernigan continued: “In addition, since the beginning of the year we have accomplished important capital initiatives, including the previously announced institutional joint venture, the completion of our first two subordinated participation, or “A note,” sales and the procurement of a term sheet for a third A note sale, all at prices and rates similar to those we contemplated at the time of our initial public offering last year. These transactions have provided us with reasonably priced capital to fund our continued growth, and we expect to successfully continue pursuing these transactions. We are thrilled with the accomplishments of our excellent team over the past few months and are seeing a wonderful return on the investment in infrastructure that we have made.” 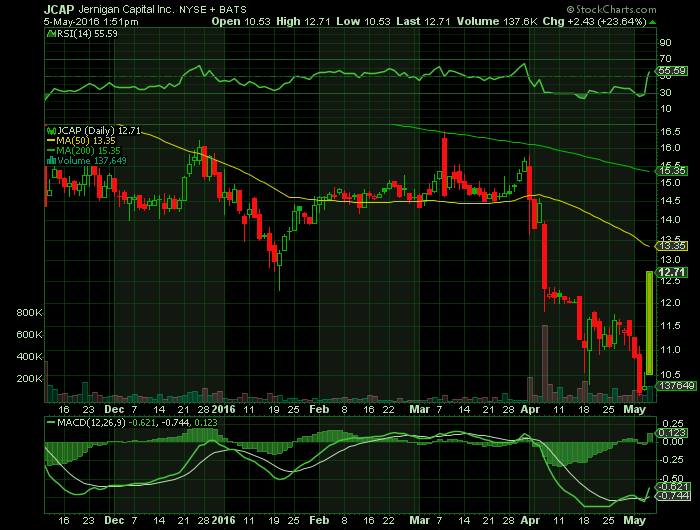