***Get our small cap profiles, special situation and watch alerts in real time. We are now offering our VIP SMS/text alert service for free, simply text the word “Alerts” to the phone number 25827 from your cell phone.
Report on : (Nasdaq: TTNP, EMMS, MBWM)(NYSE: UWM, NYCB)
Titan Pharmaceuticals Inc. (NASDAQ:TTNP) announced that it will host a live conference call at 4:15 p.m. EDT / 1:15 p.m. PDT on Tuesday, May 10, 2016 to discuss the company’s financial results as of March 31, 2016. The call will be hosted by Sunil Bhonsle, president and CEO; Kate Beebe, Ph.D., executive vice president and chief development officer; Brian Crowley, vice president of finance; and Marc Rubin, M.D., executive chairman. Highlights of the first quarter will be included in a press release to be issued prior to the call.

Emmis Communications Corp. (NASDAQ:EMMS) announced results for its fourth fiscal quarter and full-year ending February 29, 2016. Emmis’ radio net revenues for the fourth fiscal quarter were $36.4 million, down from $38.8 million from the prior year, a decrease of 6%. Per Miller Kaplan reporting, which excludes barter revenues and syndication revenues, and excluding LMA fee revenue in New York, Emmis’ fourth quarter radio revenues were down 7.3% compared to local radio market revenues up 0.7%. For the full year, radio revenues were $169.2 million, compared to $176.3 million in the prior year, a decrease of 4%.

Nevada Gold & Casinos Inc. (NYSEMKT:UWN) announced the execution of an Agreement to sell approximately 260 acres of land in Gilpin County, Colorado to RSM Partners, LLC, a privately owned company, for $750,000. Pursuant to the Agreement, the Company received a $75,000 down payment and will finance the $675,000 balance at 5% interest only, payable monthly, with a balloon payment of $675,000 due April 30, 2019. The Company expects to record a non-cash impairment loss of approximately $350,000 in the fourth quarter of the 2016 fiscal year.

Mercantile Bank Corp. (NASDAQ:MBWM) announced that on April 14, 2016, its Board of Directors declared a regular quarterly cash dividend of $0.16 per common share, payable June 23, 2016 to holders of record as of June 10, 2016. Mercantile also announced today that its Board of Directors has authorized a $15 million expansion of its existing common stock repurchase program. Since the implementation of its repurchase program in January of 2015, the Company has repurchased 936,197 shares of its common stock totaling approximately $19 million, or a weighted-average purchase price of $20.32 per share. 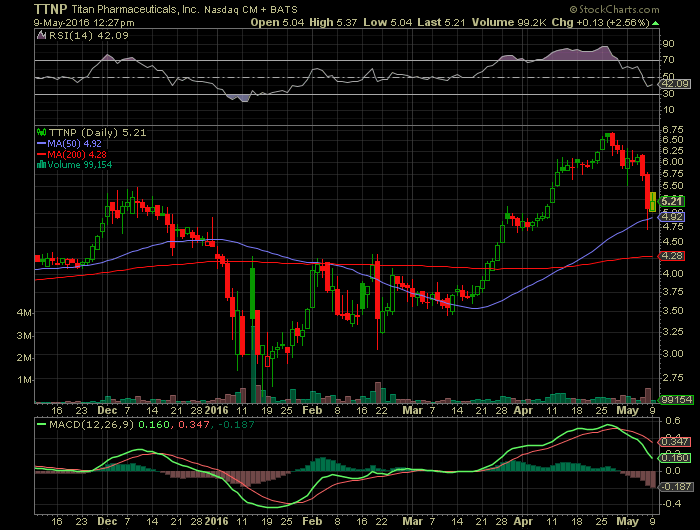